With the change in weather, heading out for a date night may be the last thing you want to do. Ladies just imagine, after spending all that time on your hair – blow drying, straightening and serums for hours!  You won’t fancy having all your hard work blown away by gusting winds! And let’s […]

At Two’s HQ we dedicate a portion of each day to trawling the internet and newspapers, magazines and social media sites to find out what is happening in the ‘Relationship Realm’. We do this to bring you, our loyal and very loved members and followers the most current dating trends, tips and trauma’s, because we […]

When you know you know, but what if you don’t know?

Most times it is easy to read people; their body language and expressions reveal feelings for us to decode and respond to. However things become a little muddy when it comes to matters of the heart, many of us shy away from wearing our heart on our sleeve and try to conceal our true emotions. […]

If you felt the world stop earlier this week don’t worry it was just the entire population of Ireland freeze-framing when the news landed that Hollywood royalty Blake Lively and Ryan Reynolds had relocated to a South-side suburb of Dublin. The couple moved with their two young children while mama Lively films her latest […]

Sophia Richie and Scott Disick confirmed their relationship! and (naturally) their almost 15 year age gap was quick to spark debate in the office,….is it ‘normal‘? what exactly does 19 year old Sophia desire in a man so much her senior? and vice versa? But Sophia is not alone, Calista Flockhart and Harrison Ford make […]

When Three is a Crowd

So you want a relationship but not a family? Statistics show going child free is becoming more popular among Irish couples. Two’s Company HQ are spotlighting the reasons behind Irish couples choosing to stay a duo. Maternal Instinct In a recent study Ireland ranked third highest in the world for childlessness. Psychology Today described the doubts women […]

Even a match-made in heaven is based off of two different people coming together. Two’s Company took to the streets of Dublin  asking couples What different hobbies cause rifts? and How they keep it together? *names have been changed for privacy.   Fake It ‘Til You Make It Catríona*: “My boyfriend loves GAA. I grew up in […]

Netflix and chill? Here’s our recommendations for a cosy movie night in

Shutting yourself in on a weekend night with an uninterrupted film is one of those small pleasures. You have your snacks ready, your feet up and you’re ready to relax. To avoid the great debates about what to watch we’ve listed some titles below that will suit all tastes! In a romantic mood? Check out: […]

Dating in Dublin – Nice walks to go on 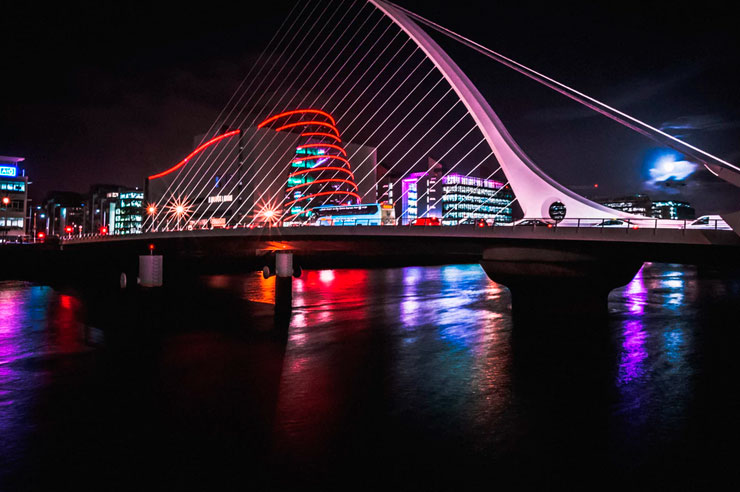 You’ve been dating in Dubin and now you’re looking for some nice walks to go on in and around the city while the weather is nice. Sure doesn’t everyone want to go on “long walks on the beach”, or so the online dating site cliché goes. Where to Go? If you’re in Dublin and looking […]

A Date for all those who are Single in Ireland

Singles Day – November 11. Are you single in Ireland? Is it better to be single in China? A relatively new holiday in China was another wild success this year. http://www.cnbc.com/id/101186049 Single’s Day is a version of Valentine’s Day (or an anti-Valentine’s Day) but on this day single people, especially men, are encouraged to spend […]