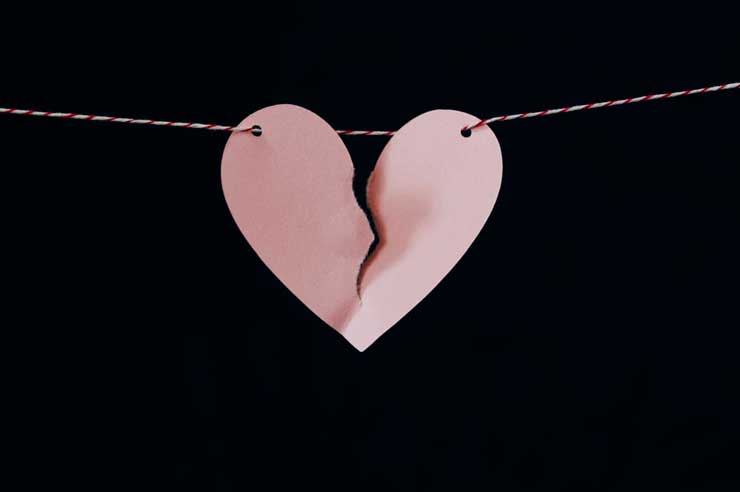 Even though we are in the business of getting men and women together, in this case we are pitting them against eachother, all in the name of research though!

Reading this article on whether exes can be friends, Two HQ were very divided! Half of the office said yes! why not?! The opposition side answered back with many reasons why exes should not be friends. Naturally we had to get our members involved…

Can exes be friends?

Alice: Can they and should they are two different questions. I would answer that yes of course they can be friends but experience has shown me that they shouldn’t be. It is never going to be a straight forward friendship once it has been more before.

Michelle: I wouldn’t personally be comfortable with a partner being friends with his ex.  If the relationship ended they should just move on. In saying that I have to differentiate between exes with children though, I always admire a man who has a good friendship with someone he shares a child with.

Grant: I’m not friends with any of my exes. That isn’t to say I would not be friendly when I see them, I am civil and there is no bad blood and that’s enough for me. I’ve never felt the need to pursue a friendship when something ended romantically.

Frank: I am friends with two of my exes. Both were quite long-term relationships. They are such a big part of my life that I couldn’t imagine them not being in it. I don’t see why things have to go sour, I have the utmost respect for these women. It sometimes causes friction with new partners but in a way it helps me decide the type of person someone is sooner rather than later, if they can’t accept those friendships then they are not the one for me.

Grant: I wouldn’t be able to date you then Frank (laughs). Since I don’t maintain friendships with my past partners I don’t have the time for someone who does, I don’t understand the need so like Frank said that would be a deal breaker for me too.

Alice: I’ve found the older I get the more natural it is for someone to continue to be friends on some level with their ex. A lot of it is maturity, some of it is situation like Michelle said with children. Even though my preference would naturally be for the ex not to be on the scene, if they were and it was amicable I would adapt. I wouldn’t take that as reason enough to call time on seeing someone.

Sadly, no definitive answer here. But what does stand out is that men are much more clear with their stance, either accepting it fully or saying no not for me. Women on the other hand are more cautious to confirm their standing, factoring age, children and maturity into whether a friendship between exes is ok.

PrevPreviousAre you ready to love……..yourself?
NextAre you feeling it too? Mental Health and Romance.Next
REQUEST A CALL BACK